The ending of Dennard scaling and Moore’s law and the deceleration of performance gains for standard microprocessors are not problems that must be solved but facts that if accepted offer breathtaking opportunities. We believe high-level, domain-specific languages and architectures, freeing architects from the chains of proprietary instruction sets, and the demand from the public for improved security will usher in a new Golden Age. Aided by open source ecosystems, agilely developed chips will convincingly demonstrate advances and thereby accelerate commercial adoption. The instruction set philosophy of the general-purpose processors in these chips will likely be RISC, which has stood the test of time. We envision the same rapid improvement as in the last Golden Age, but this time in cost, energy, and security as well as in performance.

Like the 1980s, the next decade will be exciting for computer architects in academia and in industry! 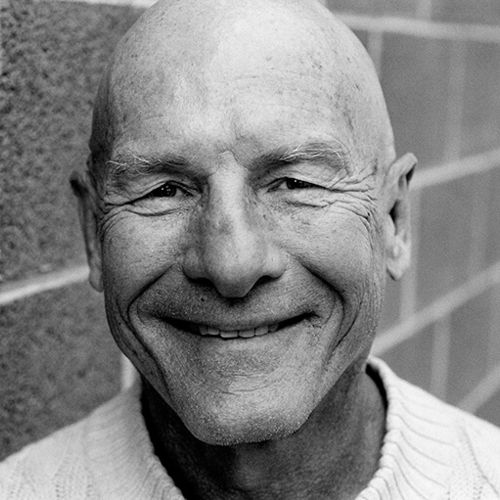