Lecture: Algebraic Geometry - how I became attracted to it.

Title:
Algebraic Geometry - how I became attracted to it.

Abstract:
In my talk, I will recall my experiences since my student days.
There were several instances which drew my attention to algebraic geometry, and after all, I became an algebraic geometer. The first was a famous example of complete non-projective algebraic variety shown to me by Prof. H. Hironaka when I was a junior. One can see it in R. Hartshorne's book "Algebraic Geometry," but he wrote it a few years later during his stay in Kyoto. I will explain about a few more instances in my talk. 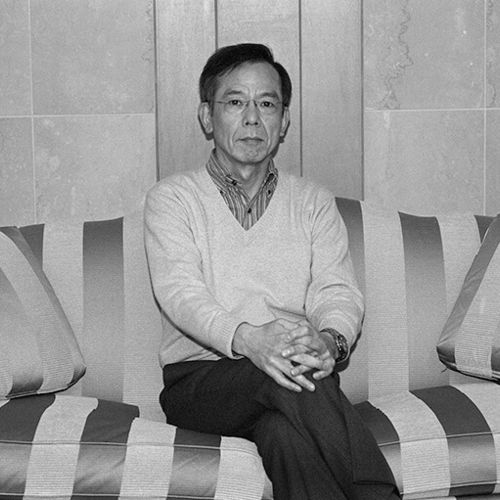