Lecture: Model Checking and the Curse of Dimensionality

Model Checking is an automatic verification technique for large state transition systems. It was originally developed for reasoning about finite-state concurrent systems. The technique has been used successfully to debug complex computer hardware and communication protocols. Now, it is beginning to be used for software verification as well. The major disadvantage of the technique is a phenomenon called the State Explosion Problem. This problem is impossible to avoid in worst case.
However, by using sophisticated data structures and clever search algorithms, it is now possible to verify state transition systems with astronomical numbers of states. 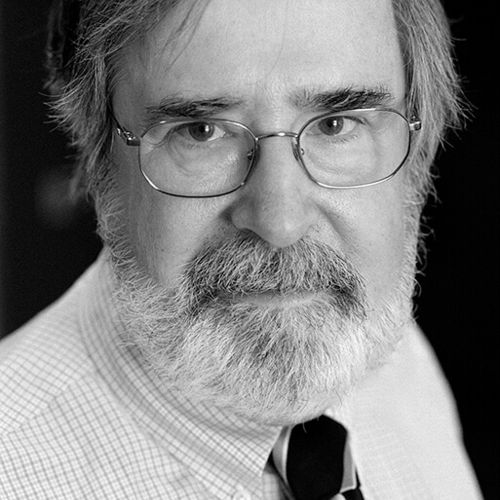